Virginia is the first state in the nation to propose replacing its 26-year-old gasoline tax in favor of an increase to the state’s sales tax. 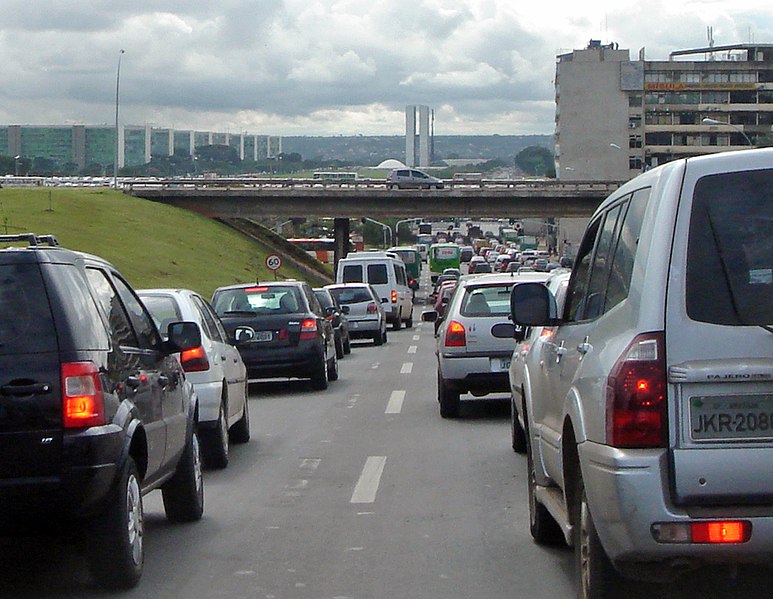 Republican Gov. Bob McDonnell, in road and transit plans recently revealed to the Virginia General Assembly, said the 17.5 cent-per-gallon gas tax  is no longer a viable source of revenue. He says inflation has reduced the tax’s purchasing power by half since its inception in 1986. That, along with increased construction costs and significantly improved fuel economy  has significantly reducing the tax’s money-generating ability and it is no longer up to the task of providing for Virginia’s congested roadways.

The governor believes a much more reliable source of income would be an increase to the state’s sales tax which can grow with the improving economy.

McDonnell’s proposal would increase the state’s sales tax from 5 percent to 5.8 percent. He’s declared that the entirety of the increase, plus a greater portion of the sales taxes already earmarked for transportation, would go directly into the state’s roadways. He estimates such a change would bring in more than $800 million over a five-year period.

Estimated income numbers hinge on Congress passing one of the bills requiring out-of-state retailers to pay Virginia sales tax which McDonnell believes would bring in an additional $1.1 over five years.

The governor’s plan to maintainVirginia’s roads also relies on a continuation of the diesel fuel tax, increased vehicle registration fees, and a hefty surcharge on alternative-fuel vehicles.